We had a fun day yesterday exploring McCloud. We hadn’t been there in years, and it was so beautiful! #mulledlife
Last day of our special lifting class. I’ll miss it! As we revisited our beginning movements these last 2 days, I am super pleased to have PR’d every movement! Sometimes as little as 5 lbs, sometimes, like my deadlift, a lot. I started deadlifting 195 lbs, and today I did 225 lbs! I’m so proud of the progress we ALL made! #mulledlife #progress

Wow, what a journey life has been in the last 6 months. We had to move from our old house in the middle of May because the people who bought it finally sold their house in Las Vegas. I took a week off work to help move, and I haven’t ever worked so hard, and slept so little in my life as that week. We would average about an hour of sleep a night. Only possible on my part by drinking up to 4 Rockstar drinks a day. Which is just plain crazy. All that caffeine caused my blood to thin so much after that week that I had mouth sores and nosebleeds galore.

Mom and I were desperately trying to find a place to buy. Because buying is actually WAY cheaper than renting in this area. Between February and July we put in offers and signed papers 7 different times on 6 different houses. We weren’t able to get anything by the time that we had to move out, but one of our lovely neighbors told us to bring our pets and stuff and move into their home, while they took their cats up to their mountain cabin! We hoped it would be only for a few weeks, but as house after house fell through, it turned into 5 months. The whole time, they were extremely understanding and generous and wouldn’t even come in their own house without asking for permission. I can honestly say that I have never met kinder or better people in my whole life.

Mom and I eventually did find a place and after more snafus (i.e.., finding out that their dog had peed ALL over the carpet) we were able to move in the middle of October.

We’re now in the process of unloading our 5(!) storage units to our new house and trying to find places to put all our stuff. Not only did we have our household possessions, but we also had just acquired all of my grandmother’s things from her house as well. We’re now down to 3 storage units, and making progress each week.

Just this Thanksgiving weekend I hooked the internet back up to my computer and even that was a bit of an ordeal. At our old house, I had DSL through AT&T, but when I called them to set it up at the new place, they told me I was now too far away from their office, and they couldn’t offer me any service! Which is funny, because we’re now further down the hill towards town. So I had to sign up with Comcast and pay a little more, (and switch modems) but I do get faster internet. At least twice as fast as DSL!

Even though our new house is much smaller and I have a smaller room, there are a few perks here. My bedroom has a jack and jill bathroom that also opens onto the laundry room. I never realized how nice it is to have a bathroom directly connected to my room before (other than the college dorm, which is altogether different). Not only that, but if I leave both doors open, Bogey will come in and curl up on my bed at night. I would like it even better if he stuck to the foot of the bed, but sometimes I wake up in the middle of the night and find myself curled up into a ball and Bogey sprawled out in the middle of my bed. It is nice though to have our non-cuddly cat come cuddle with me at night.

So life is looking up for me these days, and I will have to fill you all in on the more fun parts of my summer in another post. Such as camping up in Lassen NP (twice!) and going to Monterey.

Here are a few tidbits from Autumn to help tide you over. 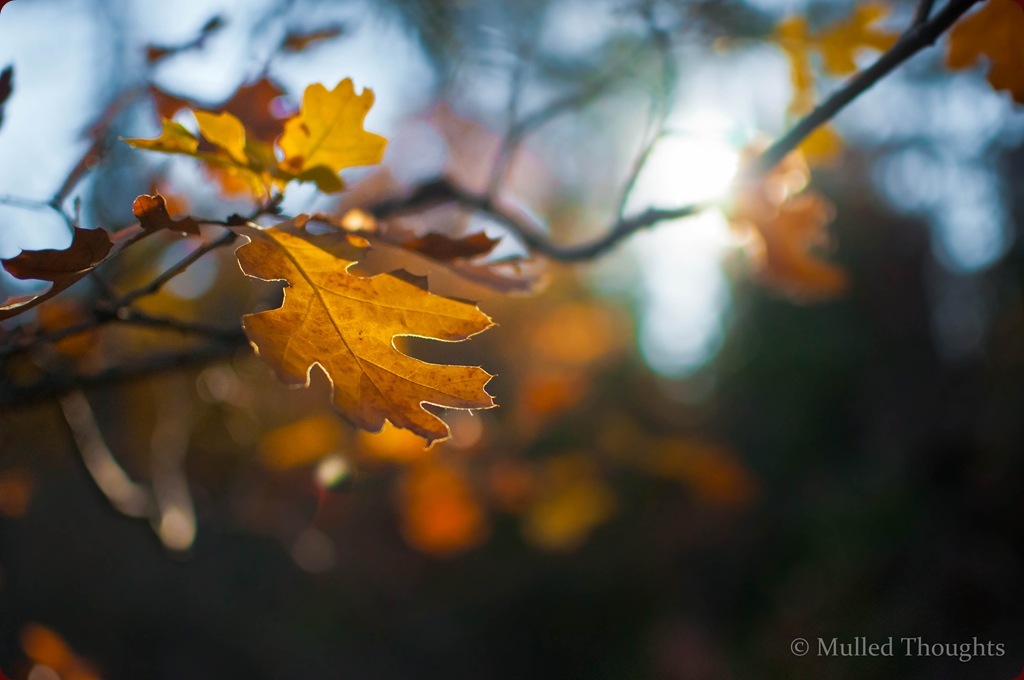 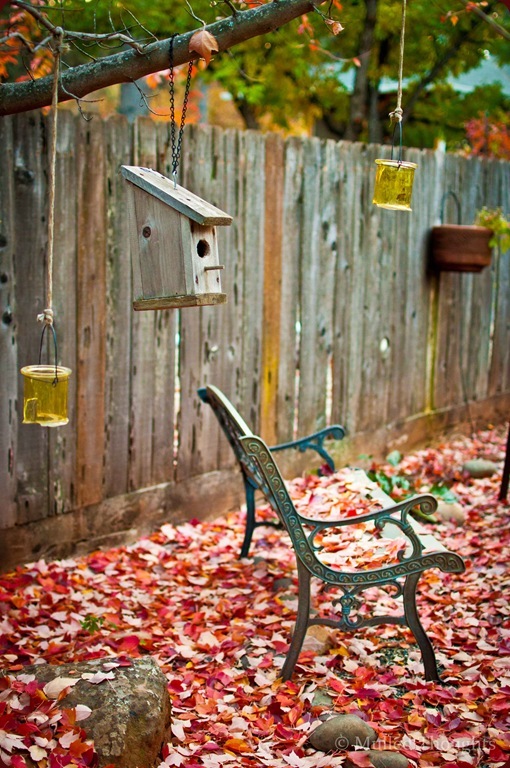